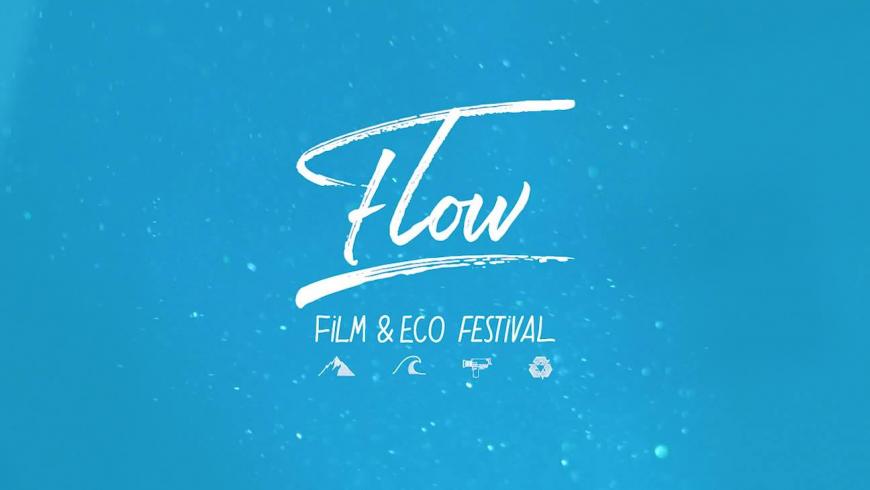 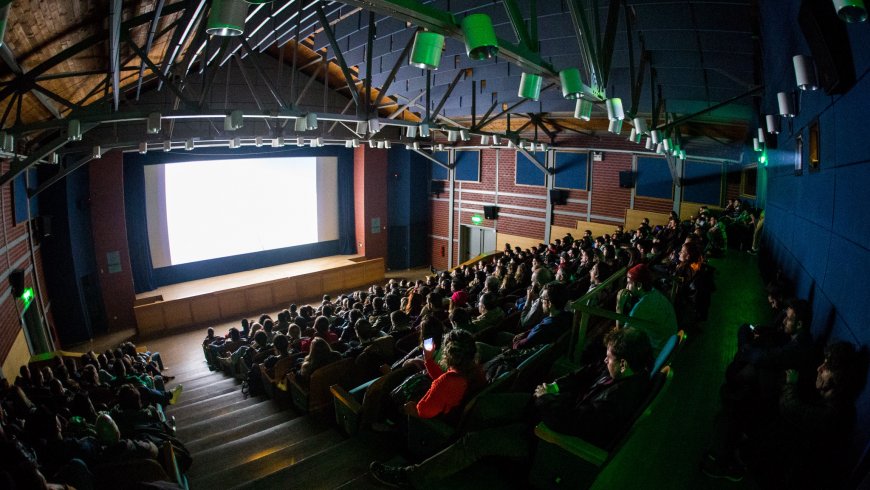 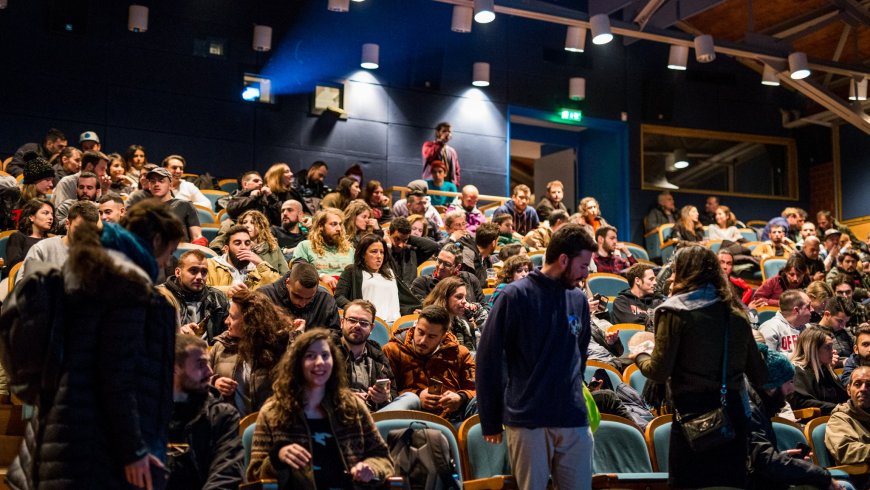 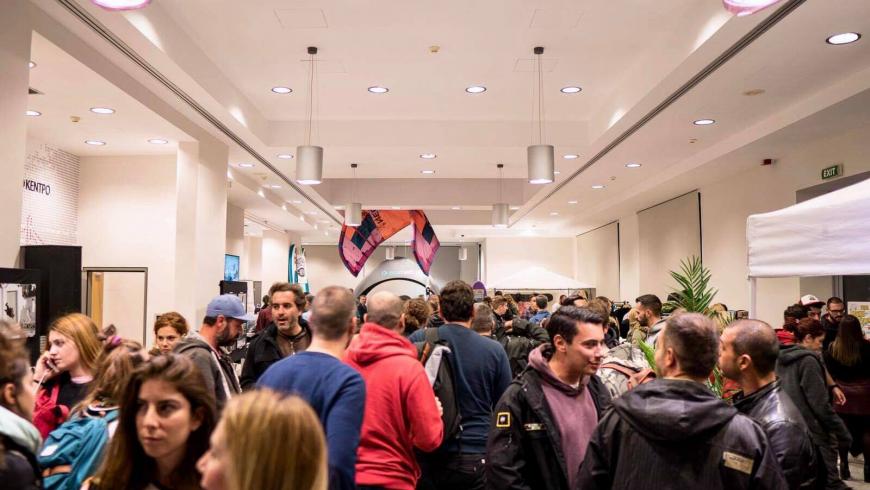 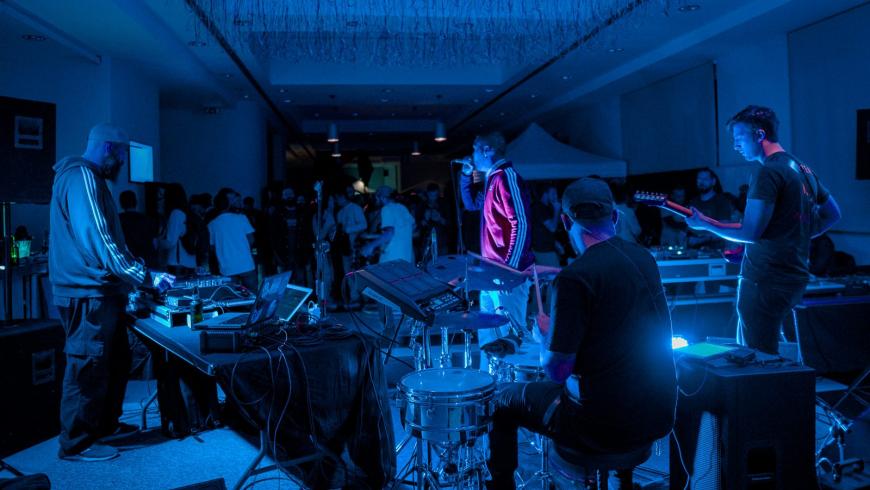 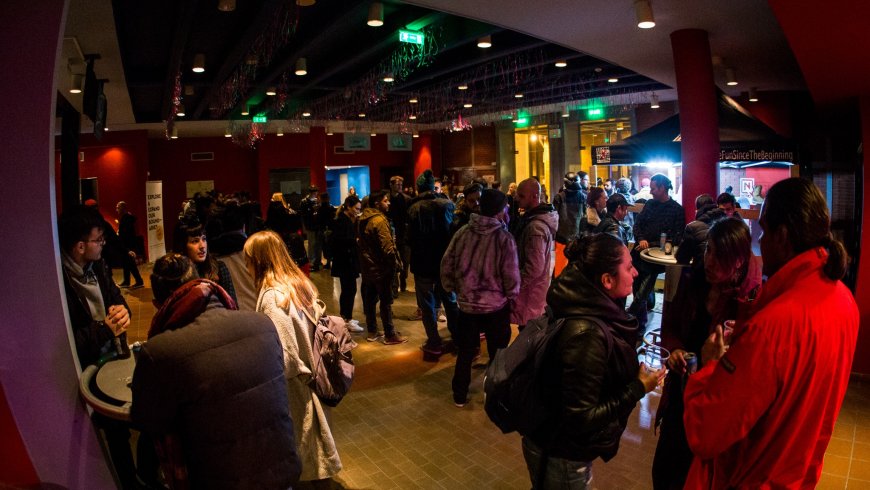 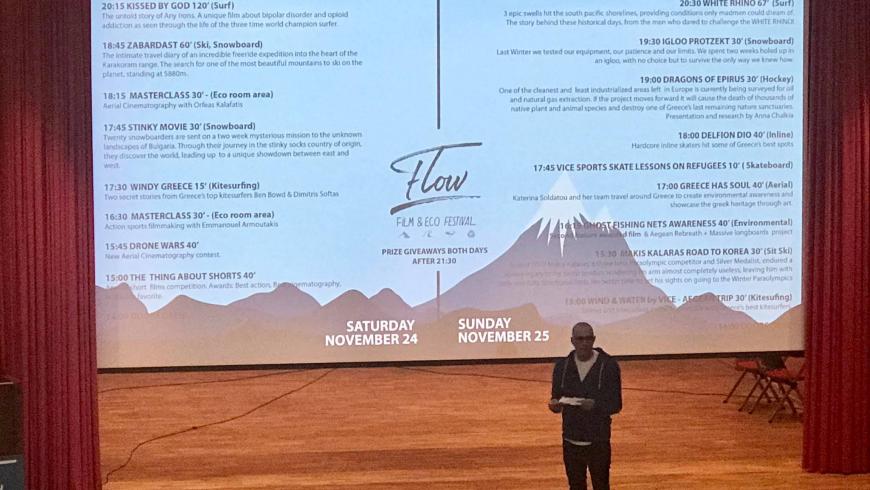 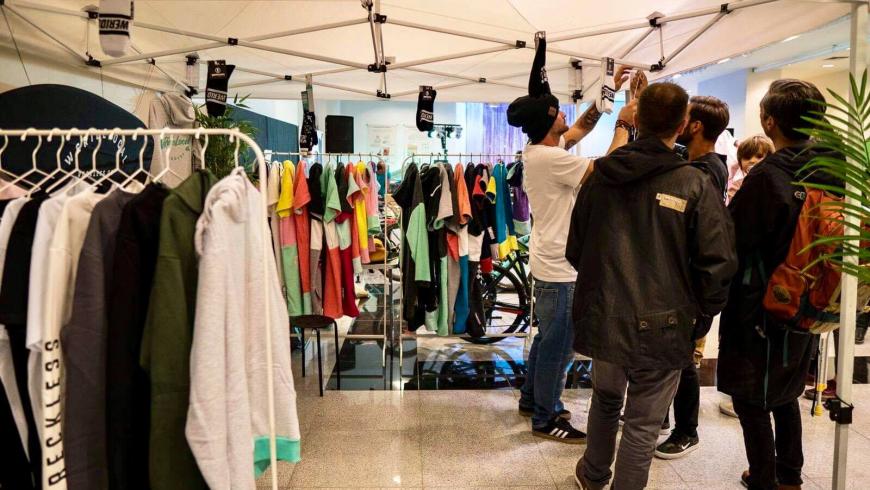 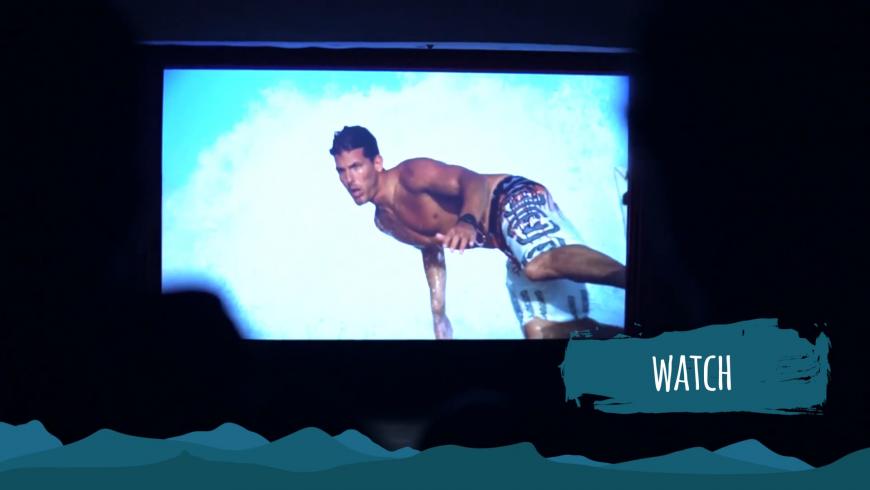 The Flow Film & Eco festival is coming for the 5th consecutive year in Athens and Thessaloniki!

Flow's creative team is gearing up to present a global spectacle of action sports, as well as ecological content and creative actions to protect the environment. Our goal since the 2017 event is now beyond entertainment, information and awareness of our guests, as well as our effort to become the Flow, 100% Zero Waste event!

The biggest gathering of action sports is here !!! Watch the top films from all over the world and Greece, product - art - photography - ecology exhibitions, workshops, competitions, awards, lectures, music, rich gifts for the public!

In Athens, the event will take place in the same venue as the last 3 years, at the University of West Attica Conference Center (Former University of Piraeus). It has 550 seats amphitheater with 4K projector system, 500sqm foyer and 2 auxiliary rooms for workshops, art exhibition, etc.

In Thessaloniki also in the same area as last year, the famous Warehouse D in the port of the city, equipped with 2 cinemas with a total capacity of 500 people with 2K projection system, 300sqm foyer, 150sqm art exhibition room.

3 of the headline films have already been announced and the full program will be released soon. 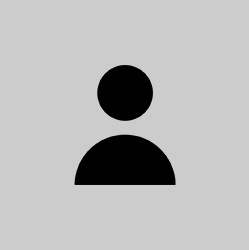