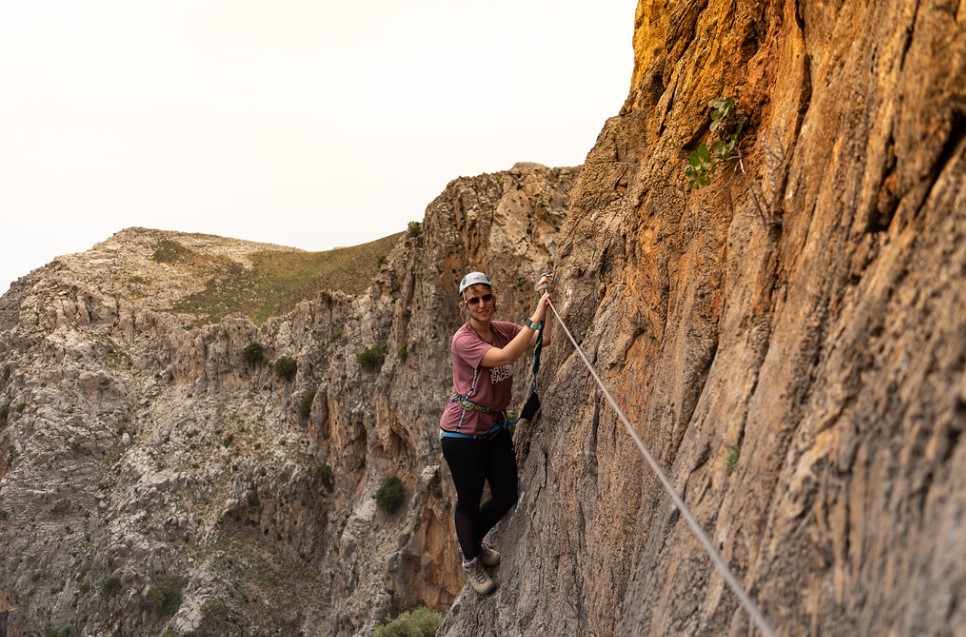 The essence of a modern via ferrata is a steel cable which runs along the route and is periodically (every 1 to 10 metres (3.3 to 32.8 ft)) fixed to the rock. Using a via ferrata kit, climbers can secure themselves to the cable, limiting any fall. The cable can also be used as aid to climbing, and additional climbing aids, such as iron rungs (stemples), pegs, carved steps are often provided. Thus via ferratas allow otherwise dangerous routes to be undertaken without the risks associated with unprotected scrambling and climbing or the need for climbing equipment such as ropes.
They offer the relatively inexperienced a means of enjoying dramatic positions and accessing difficult peaks, normally the preserve of the serious mountaineer; although, as there is a need for some equipment, a good head for heights and basic technique, the via ferrata can be seen as a distinct step up from ordinary mountain walking.

All equipment is provided by us. All you need is your shoes and a small rucksack.

The via ferrata trip is suitable for all people with some experience in rock climbing.
It is very easy in terms of climbing as there is a wire and steps on most parts.
It is however exposed on some parts thus is recommended to have previous climbing experience but not required.
Rock climbers will love the route. The view to the Lybean sea is outstanding as it is located in the heart of Asterousia mountains; a range in southern Crete separating the Messara valley from the Libyan Sea.

It starts very close from Kapetaniana village at 800 meters altitude.
A must trip if you want to explore the real face of Crete! 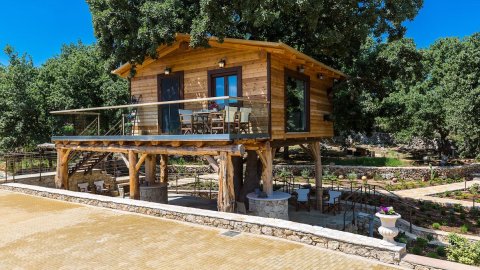 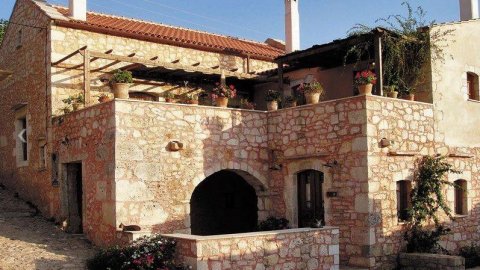 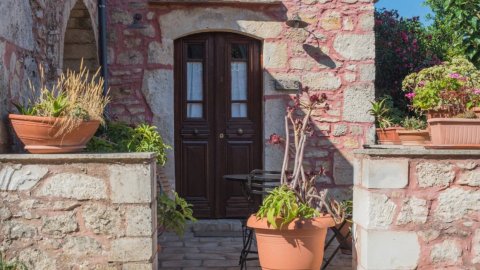 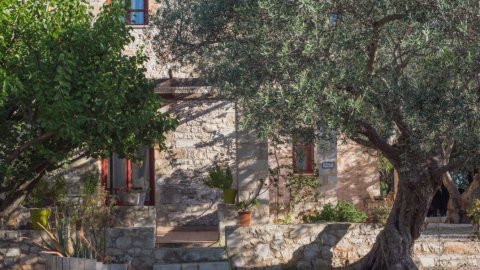 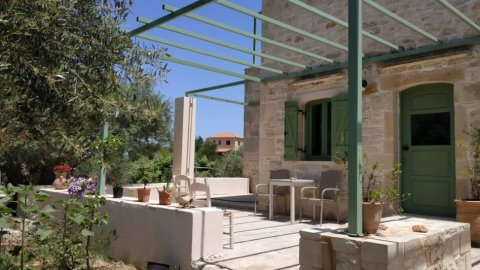 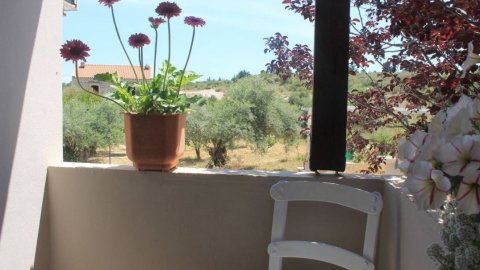 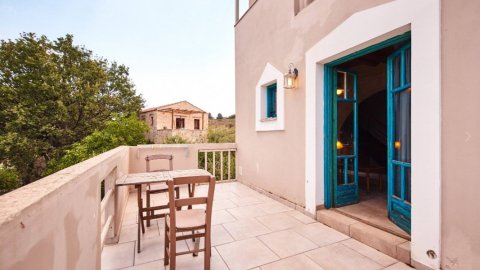 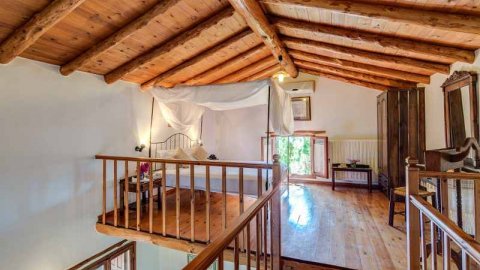 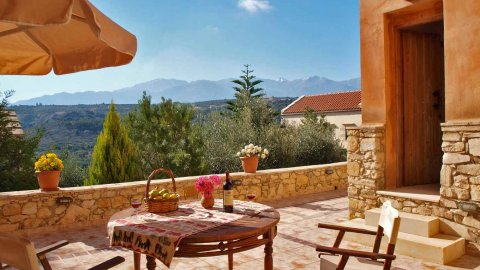 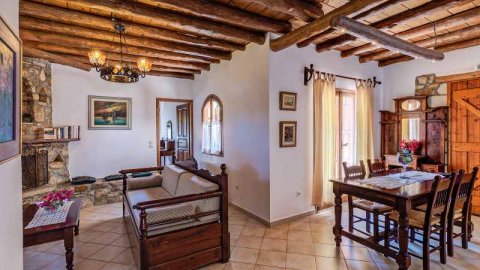 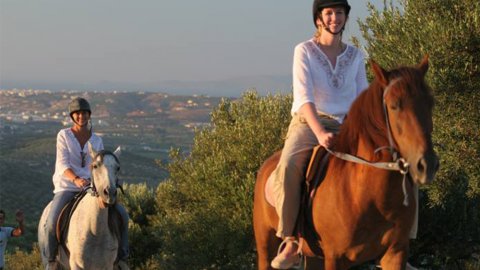 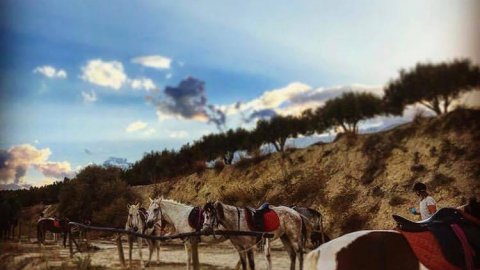 from 45 €
Horse Riding in the Cretan nature near Hraklion
Hraklion, Crete
2 ώρες
0 reviews 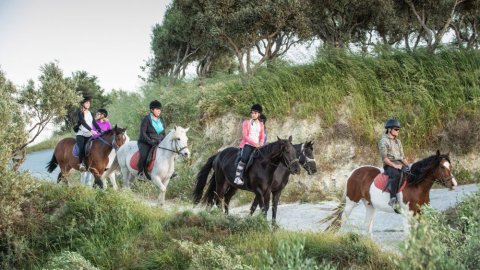 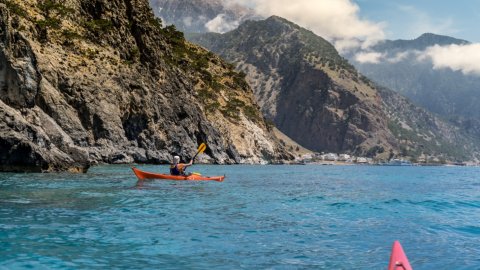 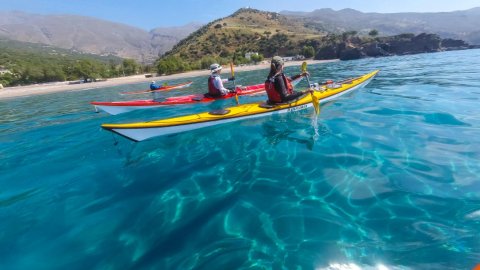 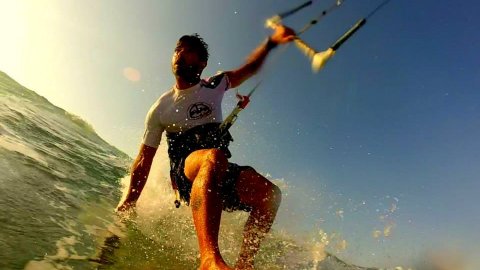 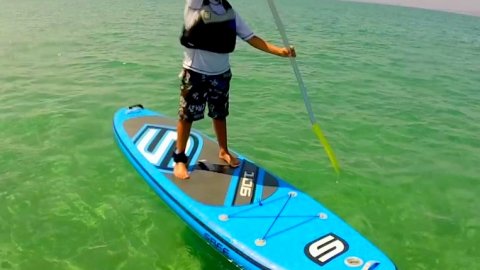 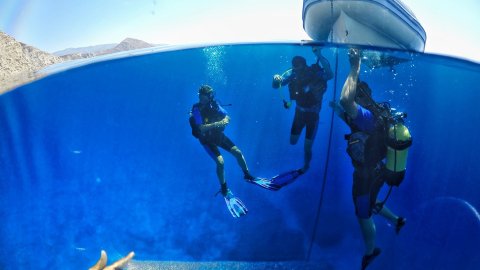 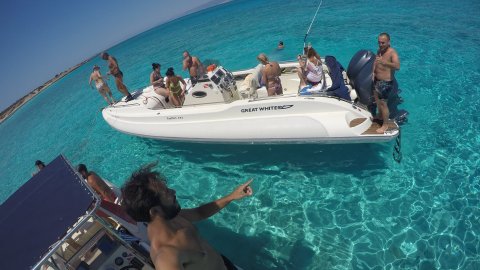 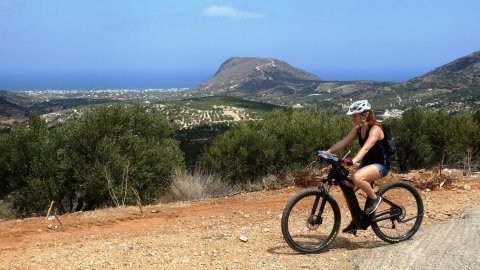 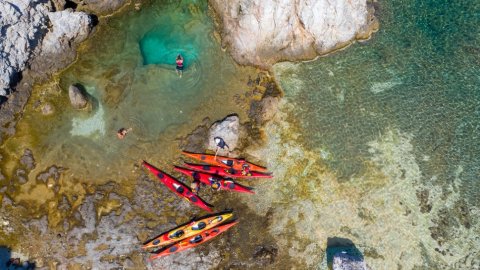 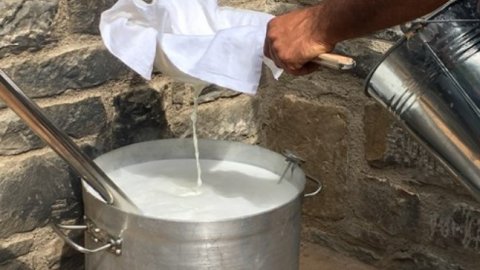